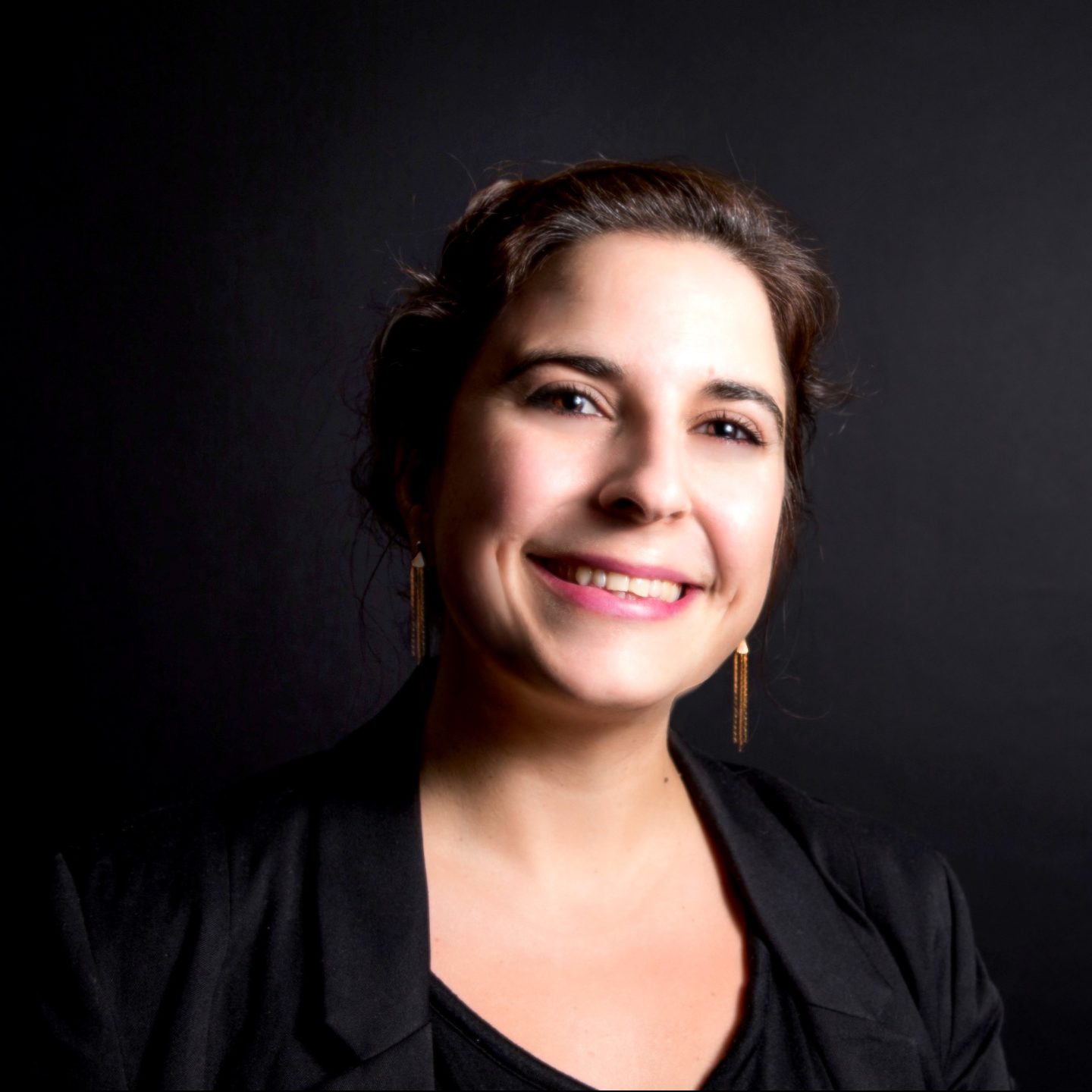 During her first years at SUNY, Dr. Benavente was a Research Associate funded through the SUNY Research Foundation and an Adjunct Assistant Professor at the college. She later took the position of Assistant Clinical Professor in the Department of Clinical Education, followed by Associate Clinical Professor in the Department of Biological Sciences. She is the Prinicipal Investigator of her research lab, focused on identifying the mechanisms that lead to myopia and associated blinding consequences. She has been a part of the clinical research effort at the college through the Clinical Vision Research Center from its creation in 2013, where she has been Principal Investigator in a multi-center research study and sub-Investigator in more than 20 clinical studies.

She has served as Chair of the Association for Research in Vision and Ophthalmology (ARVO) Annual Meeting Program Committee (Anatomy section), and is an appointed member of the Scientific Committees of the American Academy of Optometry, and International Myopia Conference.

She has received the Josh Wallman Memorial Award/Zeiss Young Scientist Award in Myopia Research at the International Myopia Conference, and the American Academy of Optometry Professional Career Development Award.

From experimental studies, we know that eyes use visual information to adjust their growth and how they are focused. My two main research lines study myopia, in particular the role of the peripheral retina in myopia control, and the development of myopic pathology. Our lab has found that the timing and duration of imposed defocus across the retina is important and influences eye growth and refractive development. Brief daily interruption periods to negative defocus prevent myopia development, but once the eye starts to compensate, the same brief interruptions are not enough to slow myopia progression. In addition, interactions between the refractive asymmetry of the peripheral retina and the visual defocus experienced may be associated with eye growth, suggesting that peripheral refraction is a factor in the progression of myopia, and can offer a means to control it.

The structural characteristics of a myopic eye include an elongated vitreous chamber, which in high myopia is related to a stretched and progressively thinned retina. The myopic elongation increases the risk of retinal changes and ocular diseases, including glaucoma and macular degeneration among others. This is of significant clinical importance because degenerative myopia is a leading cause of blindness. Our lab has evidence of structural and functional changes in eyes with moderate myopia that cannot be explained by simple growth scaling. We have also reported compromised ocular hemodynamics and thinner choroids in moderate myopic eyes with no degeneration, which has been later confirmed by others. I hypothesize that these early anatomical and functional changes in both experimental animal and human eyes may be early indicators of the development of posterior pole complications associated with myopia progression.