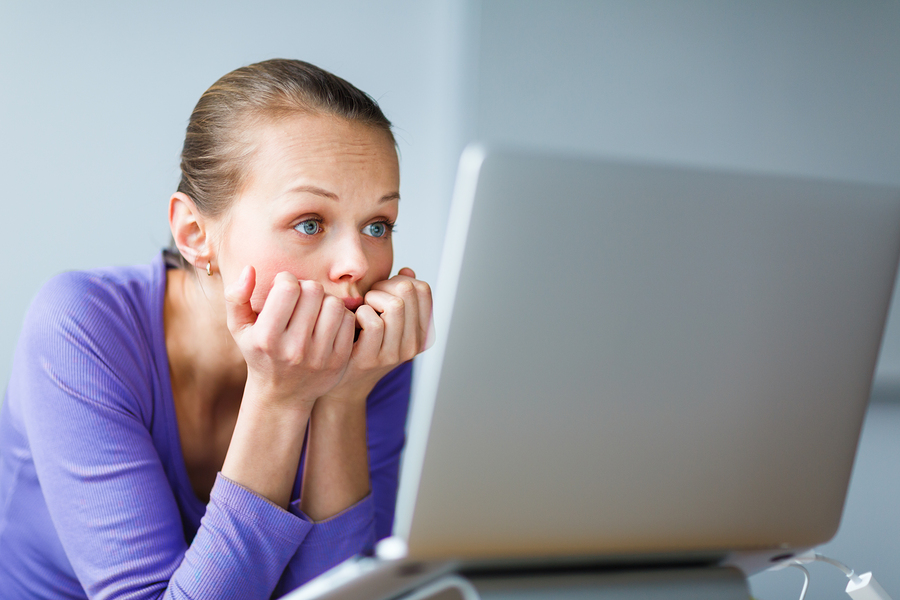 SUNY College of Optometry professor Dr. Mark Rosenfield has conducted extensive research on digital eye strain (which is also known as Computer Vision Syndrome), evaluating both the causes and the potential treatments for a condition that has become increasingly prevalent in our computer-smartphone-tablet-obsessed society.

But how harmful is this screen time for your eyes and what can be done to alleviate the strain that it causes? Dr. Rosenfield has some answers.

Firstly, can you explain what digital eye strain is and what it does to eyes?
Digital eye strain, also known as Computer Vision Syndrome (CVS), is a general term for the symptoms that many individuals experience when looking at electronic screens. Research in our laboratory has shown that around 40 percent of individuals report these symptoms at least half the time that they are looking at screens, with the most common symptoms being tired eyes, dry eyes and eye strain. As a result, people are less productive during computer usage and may make more errors.

With so many people looking at so many screens over the course of the day—from computers to televisions to tablets to mobile phones—what exactly are the short and long-term effects of this on eyes and vision?
No long term effects have yet been identified, but the short term effects described above, (tired eyes, dry eyes and eye strain) are becoming increasingly prevalent.
What are some things that people can do to mitigate the strain on their eyes from these sources?
With the use of these devices becoming universal in very young children, older children and adults, it is critical that the correct prescription is worn for the position of the device. Since hand-held devices like smartphones and tablets are often held at closer to the eyes than printed materials, the eyes have to both focus more and converge (or turn in) to a greater extent. To minimize the demand on the eyes, these devices should not be held closer than 16 inches away. People should also make sure to have regular eye exams in order to check both the health of their eyes and that their prescription is up to date. People would also discuss with their optometrist all of the devices that they use and where they are positioned when they use them.  Sometimes, more than one pair of glasses may be needed for all of the different screen locations that they have.

It’s also important to remember to take breaks.  The 20-20-20 rule is a good guideline, so that every 20 minutes, you should look at something at least 20 feet away for at least 20 seconds.  Some apps even make the screen go blank every 20 minutes as a reminder. 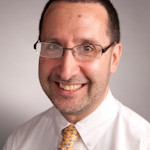 Dr. Mark Rosenfield is a professor of vision sciences at the SUNY College of Optometry and has done extensive research on digital eye strain.