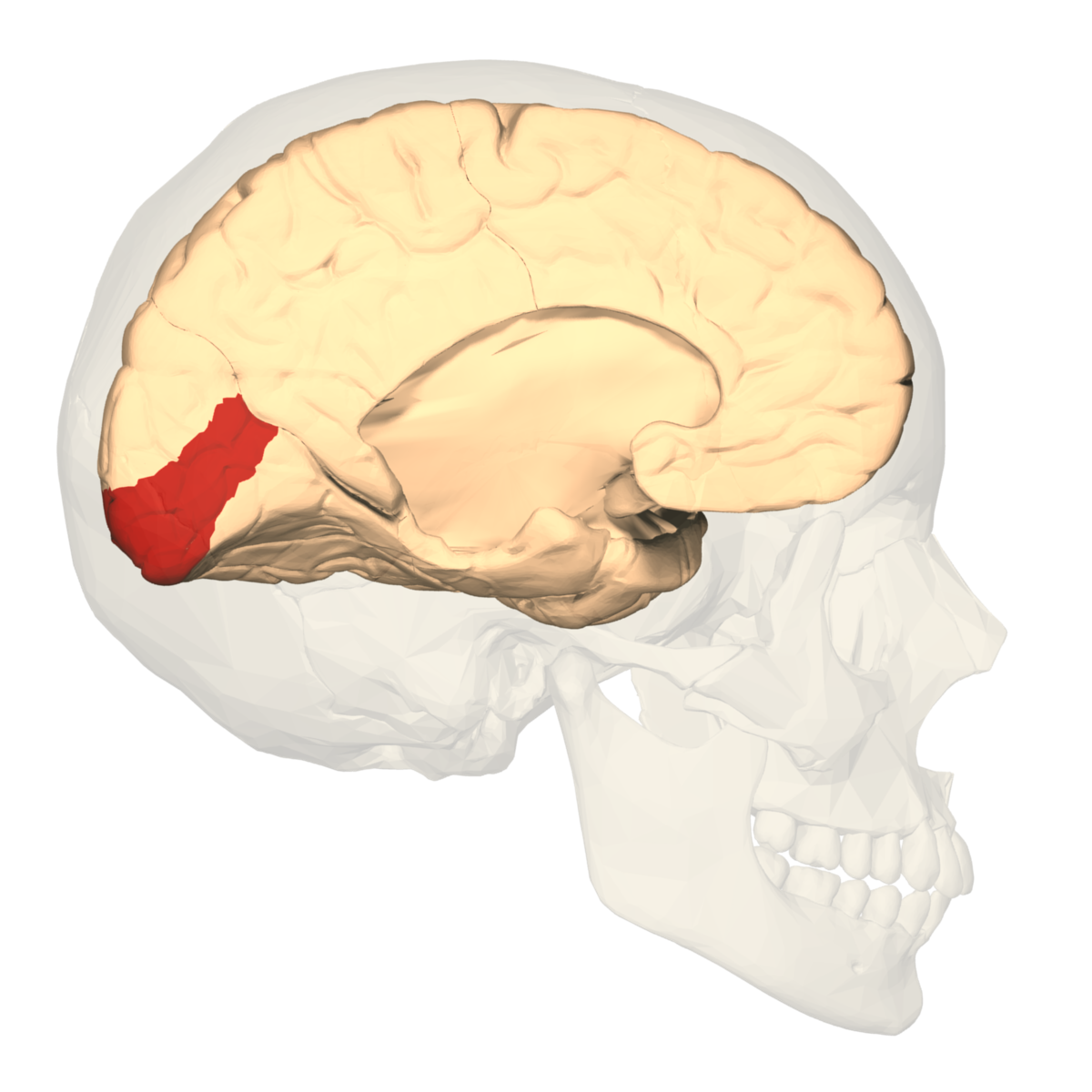 Scientists have been studying how visual space is mapped in the cerebral cortex for many decades under the assumption that the map is equal for lights and darks. Surprisingly, recent work demonstrates that visual brain maps are dark-centric and that, just as stars rotate around black holes in the Universe, lights rotate around darks in the brain representation of visual space. The work was done by Jens Kremkow and collaborators in the laboratories of Jose Manuel Alonso at SUNY Optometry and published in the May 5, 2016 issue of Nature. A similar result will be reported in the same issue of Nature by Kuo-Sheng Lee et al. in the laboratories of David Fitzpatrick at the Max Planck Florida Institute for Neuroscience.

The primary visual cortex is the area of the cerebral cortex with the most detailed representation of visual space and the main recipient of eye inputs coming through the visual thalamus. In the first description of its functional architecture, Hubel and Wiesel demonstrated that the cortical map of visual space coexisted with other maps for eye input and stimulus orientation. Neurons responding to inputs from the left and right eyes segregated in visual cortex forming a map of alternating stripes that resembled a zebra pattern. Neurons responding to similar stimulus orientations also clustered forming a map with a pinwheel pattern that was discovered later by other scientists. More recent work also found additional maps for stimulus features related with motion and depth. However, while the maps for visual space and eye input were thought to originate from the segregation of thalamic afferents in visual cortex, the origin of the other maps remained unclear.

The work of Kremkow and his colleagues indicates that the organization of all maps originates from the same principle: an arrangement of thalamic afferents that minimizes differences in spatial position, eye input and light/dark polarity among neighboring cortical neurons. Moreover, they show that the organization of visual space, for both monocular and binocular vision, is more precise for darks than lights. As a consequence of the greater spatial mapping of darks, a 0.5 x 0.5 mm cube of visual cortex can represent the same position of a dark spot but different positions of light spots that appear to rotate around a dark anchor in visual space. This surprising dark-centric organization could be a consequence of a size distortion for lights that originates at the photoreceptor (Kremkow et al., PNAS, 2014), the very first neuron in the visual pathway. Taken together, these findings explain why visual acuity is commonly measured with dark characters on light backgrounds and why visual resolution is lower for lights, as already noted by Leonardo da Vinci and Galileo Galilei when judging the size of light objects in paintings and the dark sky.

This video, narrated by Dr. Alonso, is an illustration of their findings: